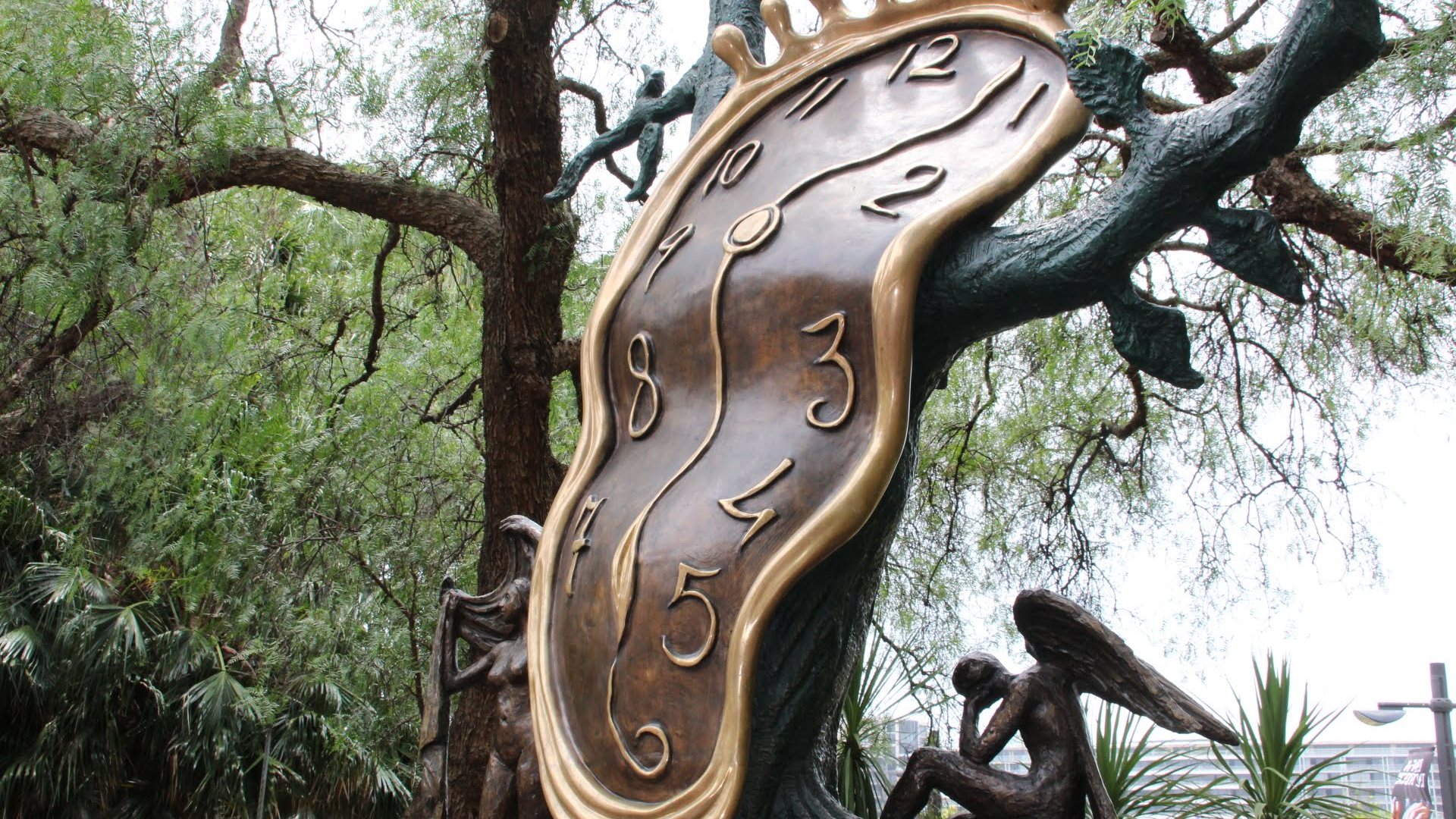 This is the first time either of us have been down under and the longest flight I have ever taken. From LA we had a 15-hour direct flight. We were in a premium economy which wasn’t too bad because they feed you 3 meals and provide plenty of movies to watch. You also get a blanket, pillow and a little bag with sleeping goodies such as slippers, blindfolds and earplugs. I survived it without being too cranky thought it was hard not to drink. Thank goodness I slept because that took up half the time. 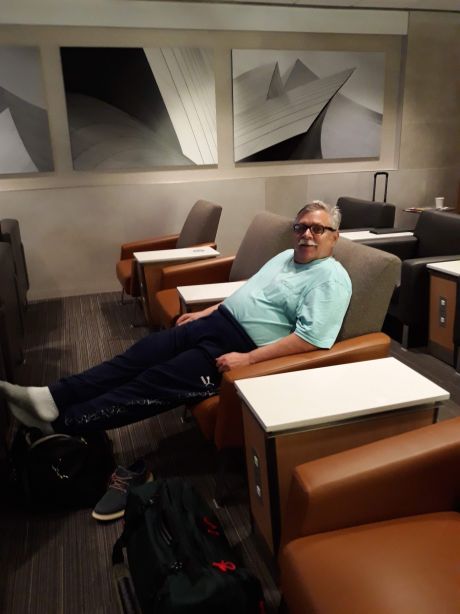 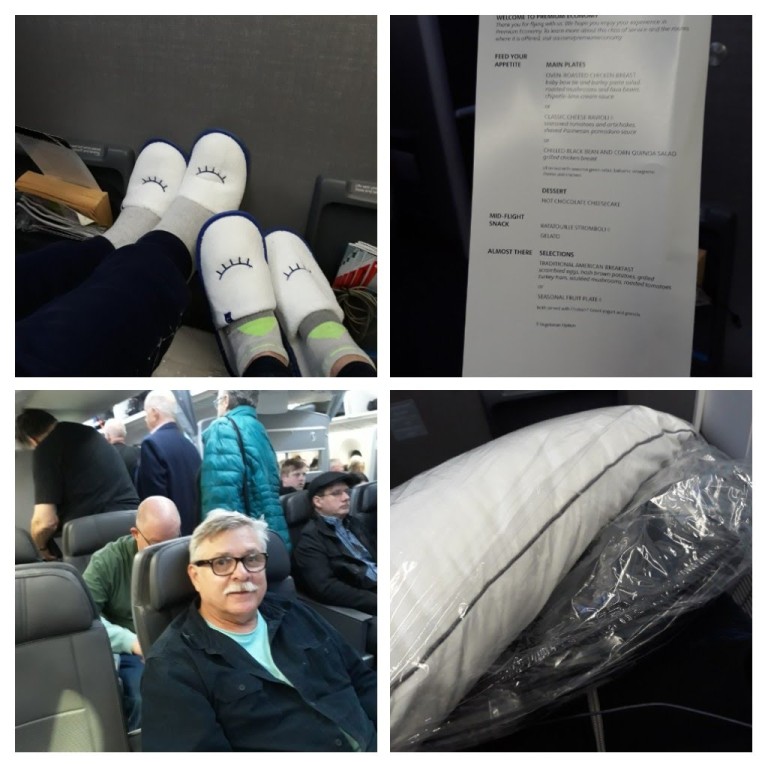 But I shouldn’t complain about the length of the flight as I have met quite a few people from the UK who I didn’t realize have to fly to Singapore first before flying to Sydney. >,y 15 hours was a mere blip  compared to their 24+
Sydney is a unique and beautiful city I struggled with trying to figure out what other city reminded me of. I asked Christie (our famous world traveler what his first impression was, and he said, poetically I might add, “It’s a gentle city” When I asked him what he meant he replied, “It feels peaceful and quite open and clean” 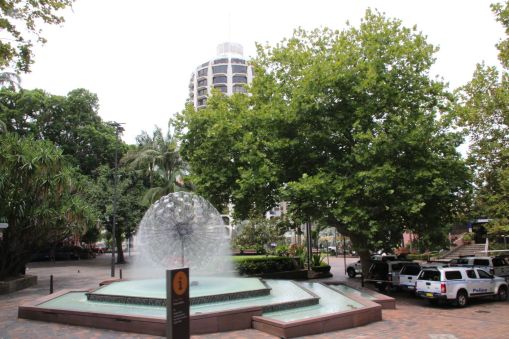 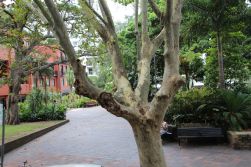 It’s true after he made that comment I noticed the lack of horns honking, people yelling and being loud, compared to times square it was practically meditative. Another person I asked, who was from the UK, said compared to the London, it felt so much more open with the beautiful parks and waterways incorporated into the fabric of the city.
We decided the best way to get a feel for the city in the short time we were there was to hop on the big red bus 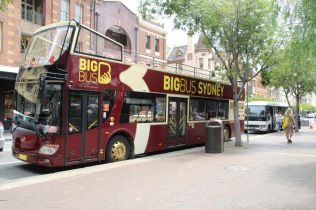 It reminded me of  a few places:
Vancouver with the green space, and ferries along the waterway
London with the older architecture and the  left-handed side driving
Barcelona with the unique architecture and colorful graffiti and whimsical fun displays around the city. 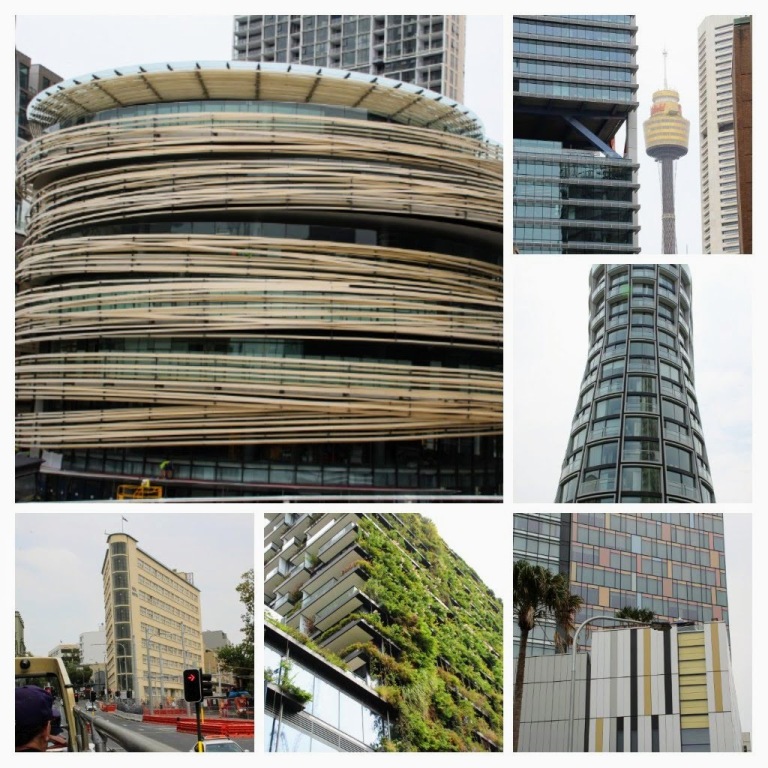 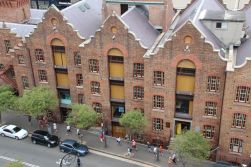 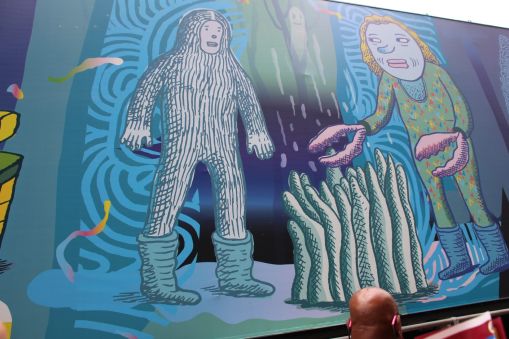 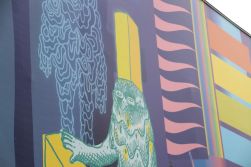 We arrived right after trial day and watched then set up magical bigger than life for the lunar eccentric and comical features promoting the event. 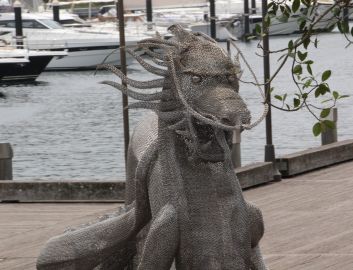 Wanting to stay awake we hopped on the Big Red Bus and enjoyed touring the city. we stayed at the Holiday Inn Old town in old Sydney right across from the harbor. The hotel could use a renovation as it is looking tired, but the location was wonderful!

One Reply to “Sydney Australia ..The Gentle City”